Here in this post, we are providing “Electroconvulsive therapy and impaired Cognition”. You can discuss your concerns about mental health in our community, and we will provide you with tips and solutions in a short time. Keep visiting Mental Health.

After electroconvulsive therapy (ECT), baseline cognition had no effect on depressive outcomes or the cognition of patients with reduced global cognitive function. The American Journal of Geriatric Psychiatry published these findings.

The data from Massachusetts General Hospital were analyzed in this retrospective analysis. Based on baseline cognitive performance, the cognition and depression outcomes of patients (N=684) under the age of 50 who had an acute course of ECT with a Mecta Spectrum 5000Q device were examined between 2011 and 2019.

There was no change in Montreal Cognitive Assessment (t[683], -0.17; P =.86) scores after 10 ECT treatments. The change in the MoCA score decreased by 3.16 points (t[683], -13.6; P.001) among patients with normal cognition (MoCA 26) compared to patients with impaired cognition, in which MoCA scores decreased among the normal cognition cohort (mean change, -1.44 points) and increased among the impaired cohort (mean change, 1.72 points).

Cognition did not appear to be a significant predictor of depression symptoms (P =.064).

Patients with MDD and BAD had similar outcomes (P =.086) when stratified by diagnosis. In patients who had recently been hospitalized, the Quick Inventory of Depressive Symptomology (QIDS) ratings were more significantly reduced (t[683], -3.4; P =.0001) than those who had not been hospitalized.

This study may have been limited by using MoCA as a measure of cognition, as this instrument cannot account for autobiographical memory loss which is a key domain that is affected by ECT. 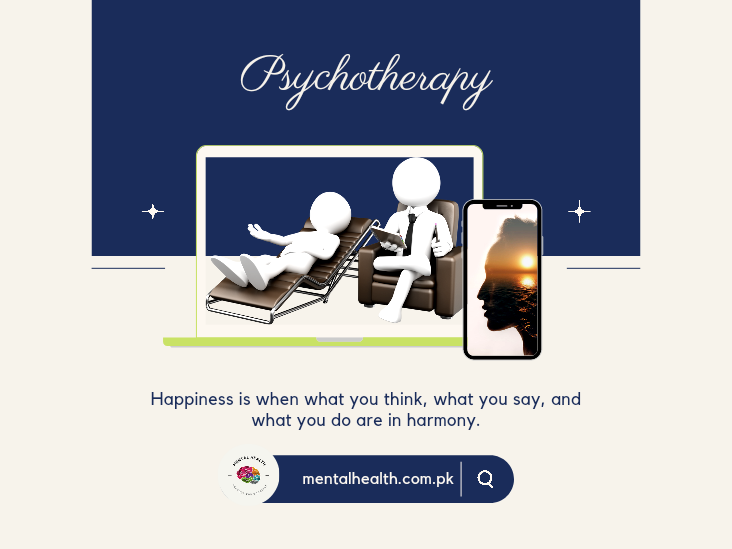 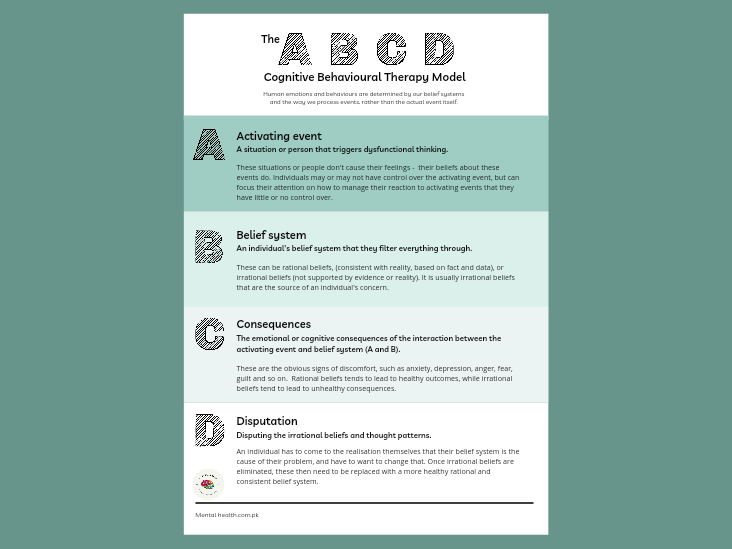