Here in this post, we are providing “History of Individual Psychotherapy”. You can discuss more your concerns about mental health in our community, and we will provide you with tips and solutions in a short time. Keep visiting Mental Health.

Psychotherapy is a Greek word that means “soul and healing”. The Ancient Greeks were the first to recognize mental health problems as mental and physical conditions. Other cultures believed they were the result of demonic possession at the time. However, their understanding of mental illness was limited.

Until reformers in the 18th century, severe mental health conditions were often treated with harshness and inhumanity. The first North American asylum was established in 1773. Most American towns now have an asylum by the end of the 19th century. Individuals admitted to asylum rarely leave the facility. The result was a steady increase in institutionalized people. Asylum care often included restraints or violent treatment by doctors.

It is possible that informal forms of therapy have been used throughout history. Modern psychotherapy was developed in western Europe at the end of the 19th century. Wilhelm Wundt established the first laboratory for psychological research, and Sigmund Fréud’s “talking remedy” laid the foundation for Psychoanalysis.

The 20th century saw many therapeutic methods flourish. Popular schools of thought were the main inspiration for these techniques. These schools of thought include psychoanalysis and behaviorism. There are many treatment options that combine different fields such as mindfulness or neurobiology in the 21st Century. Many treatment methods help people to identify their problems, foster personal growth and learn healthy coping skills. 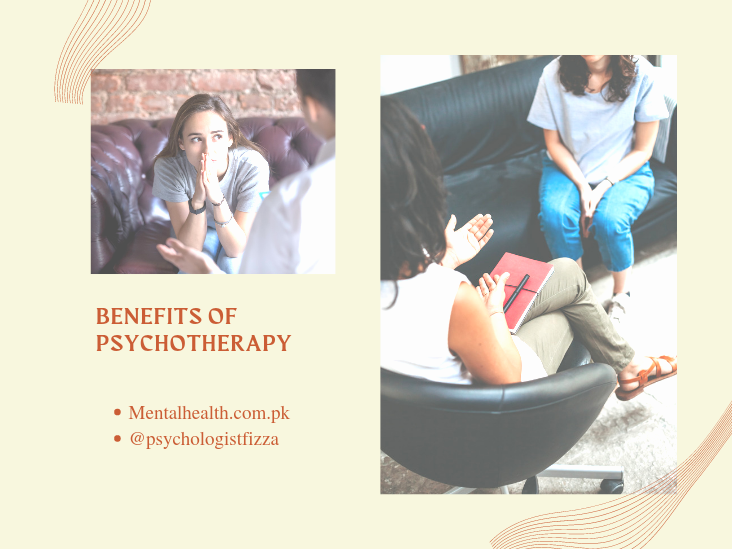 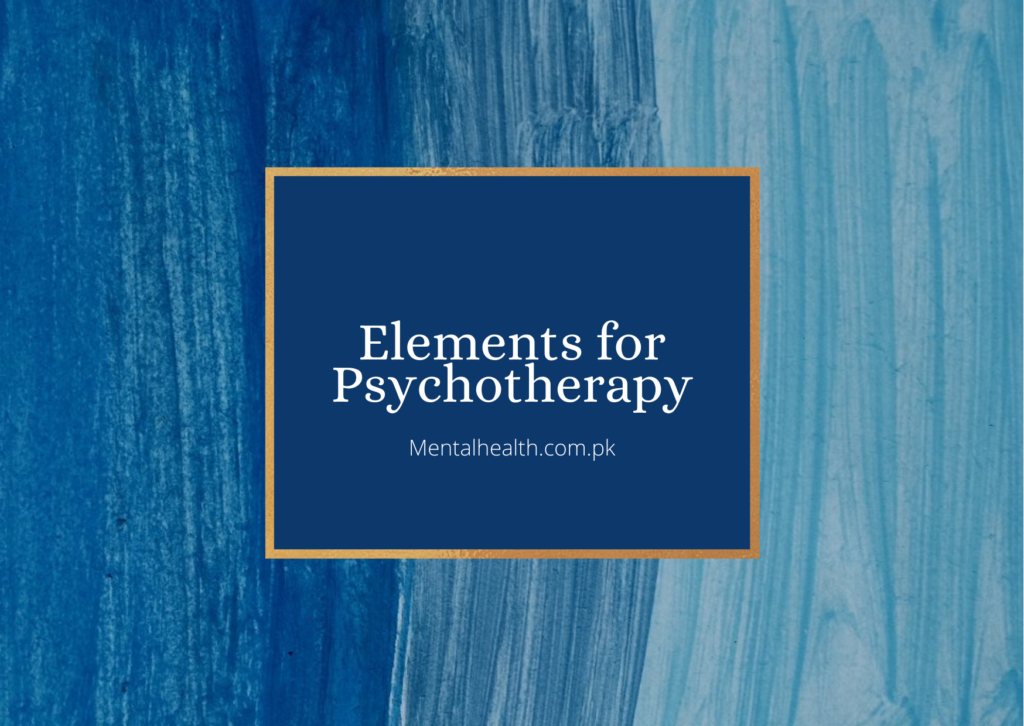 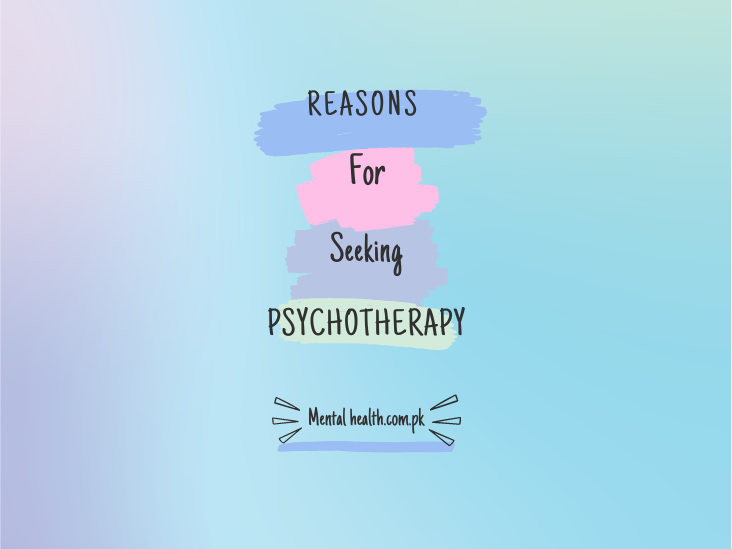