Here in this post, we are providing the “Rejection”. You can discuss more your concerns about mental health in our community, and we will provide you with tips and solutions in a short time. Keep visiting Mental Health.

Rejection hurts. We’ve all felt the disappointment of being rejected, perhaps an opportunity you didn’t receive or being targeted by a close friend, or being unable to attend an event at a social gathering, and then watching the reactions of your friends through social media.

Rejection is the process of pushing something or someone away. People may be rejected by your family of origin, a close friend, or even a romantic relationship, and the emotions that result from it are usually difficult.

We are feeling rejected when we’re not considered in, accepted, or a part of. Rejection is the loss of something we wanted or had. Rejection, just like abandonment makes us feel unloved and unsatisfied. Rejection can happen in large quantities or in small amounts in daily life. Although rejection is a normal aspect of life, certain kinds of rejection can make it more challenging to deal with in comparison to other types.

Have you ever experienced any of these experiences from your childhood and teenage rejections?

Some children feel rejected at home. This is a further source of suffering. Your parents’ or relatives could include:

In general, the higher the number of times and the younger you were at the time you were disqualified, the more significant it can be.

Young children are just beginning to develop the concept of self in terms of self-worth and self-worth, which makes them particularly vulnerable. Even if no one was able to declare that you were unworthy or unlovable, you might have come to this conclusion after being disqualified because children aren’t equipped with the skills to think and reasoning and the experiences to fully grasp the reasons why you might be dismissed.

Being constantly being rejected as a child could cause a person to believe that you’re not good enough. These false perceptions add to the hurt of being rejected. It can turn into a self-fulfilling saga.

Rejection leads to the building of emotional barriers

Since rejection can be so devastating It is natural to need to guard ourselves against the possibility of being rejected again. This is accomplished by building emotional barriers or avoiding sharing things that make us feel self-conscious, or insecure about, our struggles or hopes. We believe it will remove the pain from rejection as if keeping individuals at a distance would hinder us from being attracted and falling for love or that rejection wouldn’t be as difficult if the person doesn’t have a deep understanding of us.

Another issue is that we begin to fear rejection. We assume that the possibility of rejection will be inevitable and so we rush to turn down the other person prior to they have the chance to turn us down. This, in turn, will help us avoid the grief loss of someone who we love or wanted to know more about. We can feel an illusion of control, and in the privileged in the position, but it won’t make the loss more.

The construction of emotional walls and avoiding rejection of others prematurely isn’t a good way to build fulfilling relationships, and it doesn’t shield us from the hurt of rejection. 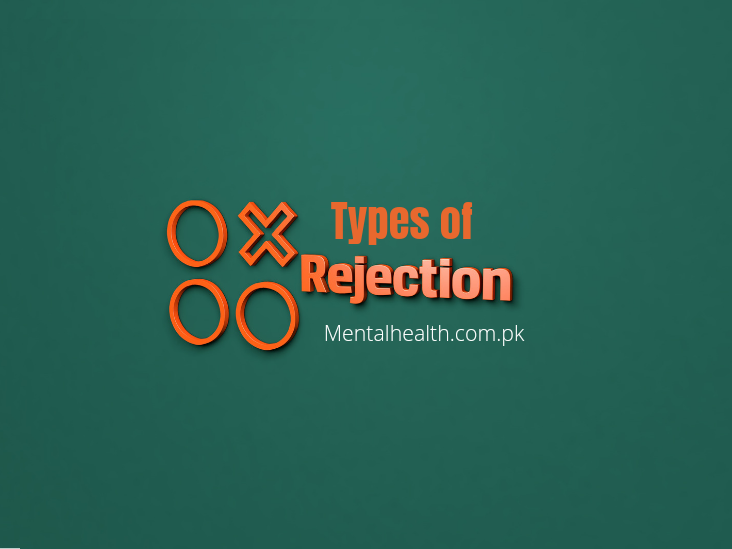