The Effect of Chronic Use of Cannabis on the Body System

Here in this post, we are providing ‘The Effect of Chronic Use of Cannabis on the Body System ‘. You can discuss more your concerns about mental health in our community, and we will provide you with tips and solutions in a short time. Keep visiting Mental Health.

There are the following effects of chronic use of cannabis on the body system.

Aerodigestive tract cancers are commonly high in young adults who are using cannabis regularly. According to the studies, cannabis use has an association with neck and head cancer.  There is no stronger evidence for the newborn babies having a higher risk of cancer whose mother smoke cannabis throughout pregnancy. Different types of cancer caused by mother cannabis abuse.

Cannabinoid receptors communicate in the cell of the immune system in human beings and animals but the importance of this is not clear for the immune system. Cannabis smoke can disturb the working of alveolar macrophages. Alveolar macrophages are the mainline of the body’s immune defence system in the lungs. The clinical significance of these discoveries is questionable in light of the fact that the dosages needed to create these impacts have been extremely high, and extrapolation to the portions utilized by people is confounded by the way that resistance may create with these impacts.

The restricted trial and clinical evidence in people propose that the adverse impacts found in animals are not imitated in people. There is no decisive proof that cannabinoids disturbed the immune system work in people, as estimated by T lymphocytes, B-lymphocytes or macrophages, or immunoglobulin levels. There is an indication that THC hinders T-lymphocyte reactions to mitogens and allogeneic lymphocytes.

There is no clear evidence about the effects of cannabis on the human reproductive system. Probably use of cannabis can cause problems in foetal development, low birth weight babies as in the case of cigarette smoking. Either cannabis use during pregnancy have a higher risk of foetal anomalies or birth abnormalities is not clear as a result of the vulnerability of the foetus to cannabis in the uterus. There is little indication that during the first few months of birth, the newborn may exhibit temporary developmental and behavioural effects when exposed to cannabis in the uterus. The effects of cannabis use in pregnancy are less as compared to the effects of tobacco.

Cannabis is less likely to affect healthy young adults. The changes in the cardiovascular system such as blood pressure and heart rate are not harmful. The patient has a history of cardiac diseases, high blood pressure and coronary atherosclerosis are posing higher risks if they use cannabis. Because cannabis will increase the functioning of the heart and lead to severe issues.

Cannabinoids do not affect liver functioning. Cannabis has significant therapeutic use. Cannabis is used to deal with nausea and increase hunger in the patient of cancer and AIDS. 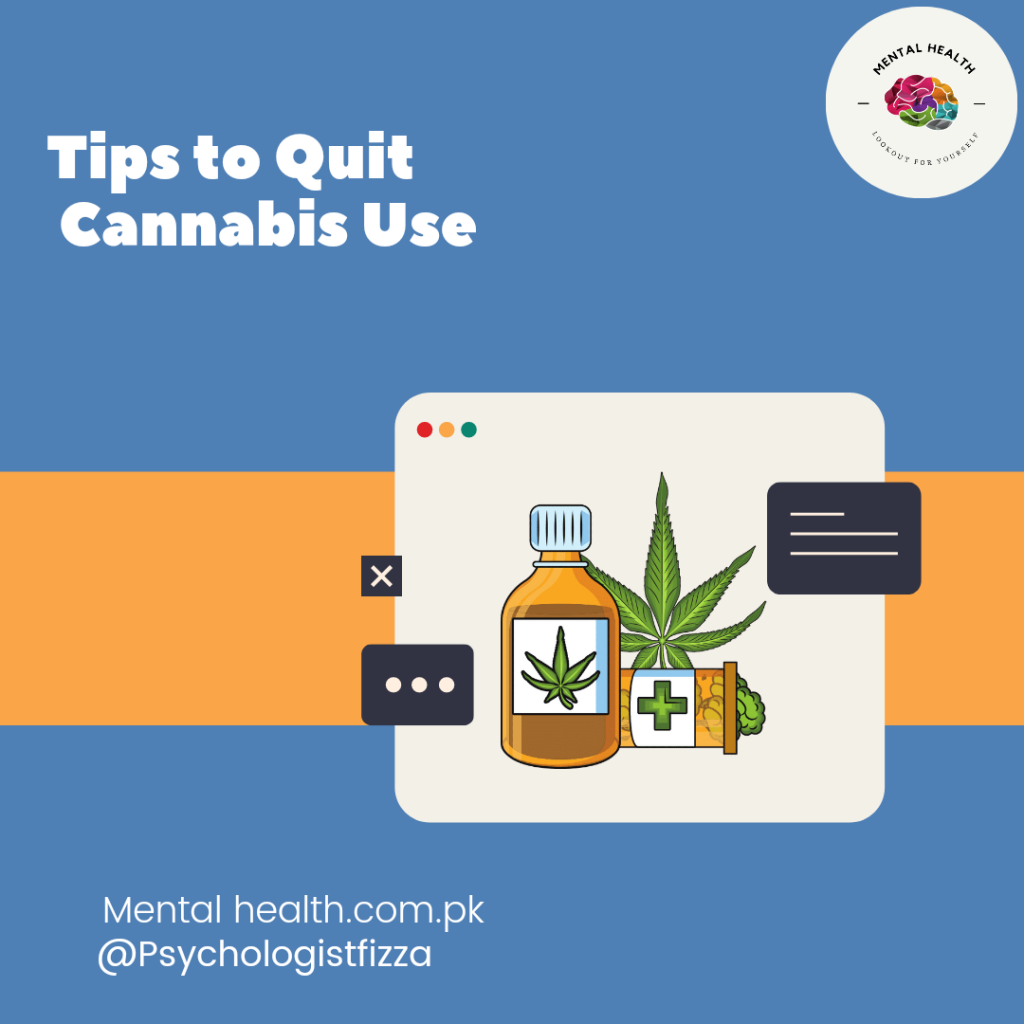 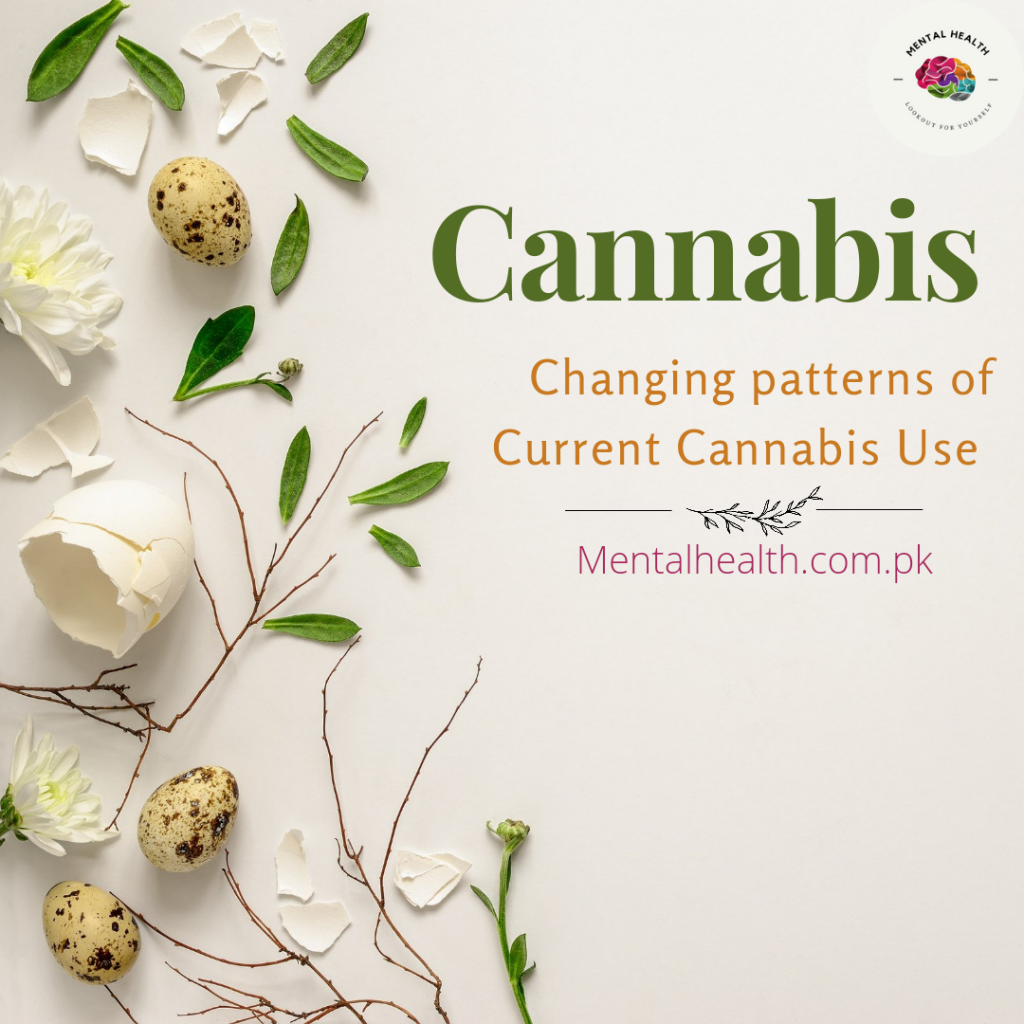