Here in this post, we are providing “Cold water reduces anxiety and depression”. You can discuss your concerns about mental health in our community, and we will provide you with tips and solutions in a short time. Keep visiting Mental Health.

In a TikTok video from January, self-help author Mel Robbins held a hammer in 12-degree weather in her backyard in Vermont. “We’re about to do the cold plunge,” she said to the camera, after breaking through a layer of ice on the surface of a barrel to expose the water below. She then climbed into the barrel and, taking a deep breath, sank into the water chest-deep.

Ms. Robbins took up the Wim Hof method, which pairs cold exposure with breathing and meditation, to help manage anxiety and stress. The frigid water brings on what feels like a panic attack at first, she said in a recent interview. But eventually, her body relaxes and her mind quiets. “The water is still cold but your anxiety response is gone,” she said.

Coldwater immersion has garnered a lot of attention lately, especially for its supposed mental health benefits. Wim Hof, an extreme athlete and fitness guru who developed the technique, was featured in a recent documentary by the musician and influencer Jacob Sartorius.

The Wim Hof method typically involves soaking in an ice bath or a cold shower, but others have turned to a more active version to manage their mental health. Mental Health Swims, a nonprofit that organizes cold-water swimming throughout Britain, has grown from one meet-up group to more than 80 since 2019.

People have used cold water to promote health for centuries. Hippocrates believed that water therapy could alleviate fatigue, and doctors in the 18th century recommended cold baths to treat conditions like fever and rickets.

Nowadays, those who swear by the benefits of cold water say it leaves them feeling invigorated, clearheaded, and better able to handle stress. Some say that it has helped them cope with grief, anxiety, depression, and other mental health challenges. Preliminary evidence suggests they may be onto something, but the science behind how or why cold water affects mental health is still unclear.

No studies have shown that the Wim Hof method or cold water immersion alone boosts mental health, but some research suggests that cold-water swimming can improve mood and well-being. Several teams of researchers, especially in Europe, have explored the psychological effects of cold-water swimming and seen encouraging results. A 2020 study conducted in Britain found that 61 people who took a 10-week course to learn to swim in cold seawater experienced greater improvements in mood and well-being than 22 of their friends and family members who watched them from shore.

Some scientists also suspect that a dip in frigid water might help treat mental illnesses, such as anxiety and depression. A 2018 case study, also in Britain, describes a 24-year-old woman with depression and anxiety who undertook cold-water swimming and, after four months, no longer required medication. Since then, researchers have followed up with a larger trial, but the results have yet to be published.

These early findings are promising, but getting strong evidence is challenging, said Jeremy Howick, a senior researcher at the Centre for Trials Research at Cardiff University who studies evidence-based medicine. Researchers can’t hide the fact that someone is getting cold water treatment, he said, and their positive

expectations may lead them to experience a placebo effect. Mr. Hof has suggested as much in his book “The Wim Hof Method,” writing that “to get the most out of the method, you have to mentally invest in it.”

Even if it’s not the placebo effect, it’s still unclear which component of cold-water swimming may contribute to reported improvements in mood and well-being, said Mike Tipton, professor of human and applied physiology at the University of Portsmouth in the United Kingdom, who studies the body’s reaction to extreme environments. Not only are swimmers immersing themselves in frigid water, but they are also often exercising, socializing, spending time outdoors, and taking on a challenge — all of which may boost mental health. “No one has done the studies that tease out the active ingredient,” he said.

Why do people think cold water is key?

There are several reasons to think that cold water might provide mental health benefits. Immersing yourself in icy water triggers the release of stress hormones, such as noradrenaline and cortisol. This is likely why people say that a dip in cold water wakes them up, Dr. Tipton said.

Some studies have also reported increases in brain chemicals that regulate mood, such as dopamine, following a cold soak, which may explain the post-swim “high” people feel. In addition, putting your face in cold water can activate the parasympathetic branch of the nervous system, which prompts the body to relax after a stressful event. This may help people feel calm and tamp down inflammation. Several conditions, including depression, are tied to chronic inflammation, said Mark Harper, an anesthesiology consultant at Royal Sussex County Hospital, who is studying cold water swimming as a treatment for depression.

Some researchers also hypothesize that adapting to the shock of cold water may improve a person’s ability to cope with other stresses. A small 2010 study showed that people who were habituated to cold water had a reduced stress response when they were subjected to another strain — in this case, working out in a low oxygen environment. But enduring hypoxic exercise is not the same as enduring psychological stresses, however, and more work is needed.

Although cold water immersion clearly has some physiological effects, “there have not been enough high-quality studies” to recommend it as a mental health treatment, said Sophie Lazarus, a clinical psychologist at Ohio State University. Other treatments for anxiety and depression, such as cognitive-behavioral therapy, have more scientific backing, she said. They may also be safer.

Can cold water immersion be harmful?

Yes. Researchers know more about the dangers of cold water than its potential therapeutic effects. One of the most obvious ones is hypothermia, which usually sets in after about 30 minutes in adults. But cold water presents significant risks long before that.

The initial shock of being plunged into icy water can cause arrhythmias and heart attacks. The risk of arrhythmias is increased when people put their faces underwater while experiencing this initial “cold shock.” The combination activates opposing branches of the nervous system, which send conflicting signals to the heart. Cold shock also triggers the gasp reflex, followed by hyperventilation. If your airway is underwater, this can lead to drowning. Adding to the risk of drowning is the fact that swimming in frigid water quickly leads to exhaustion.

Most experts recommend checking in with your doctor before taking a cold plunge. People planning to swim outdoors should also consider joining a group, make sure they know about local water hazards, avoid diving headfirst and ensure they have a way to get out of the water before they get in.

Should you try cold water immersion?

Done safely, cold water immersion may be worth a shot. “It’s not going to cure you,” Dr. Harper said, but it may help people manage their mental health. It also doesn’t require any specialized equipment. Although you can spend thousands on a plunge pool, your bathtub or a nearby body of water can do the trick.

Researchers still don’t know the best way to reap the mental health benefits of cold water or the minimum “dose” required. If it turns out that the initial cold shock is important, though, the water doesn’t have to be glacial. The cold shock response peaks between 50 and 59 degrees Fahrenheit, and a few minutes in the water is probably enough to experience its effects.

It’s important to remember that more is not necessarily better when it comes to cold water immersion, Dr. Tipton said. “A little bit is good for you, too much is not,” he said. 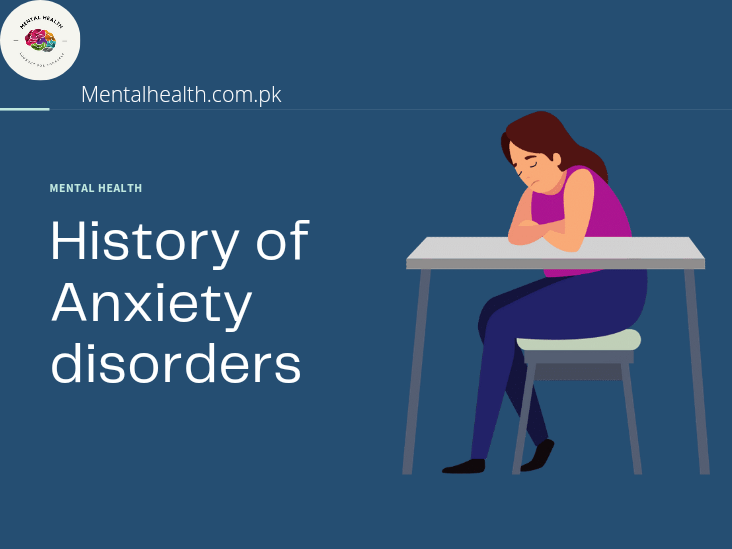 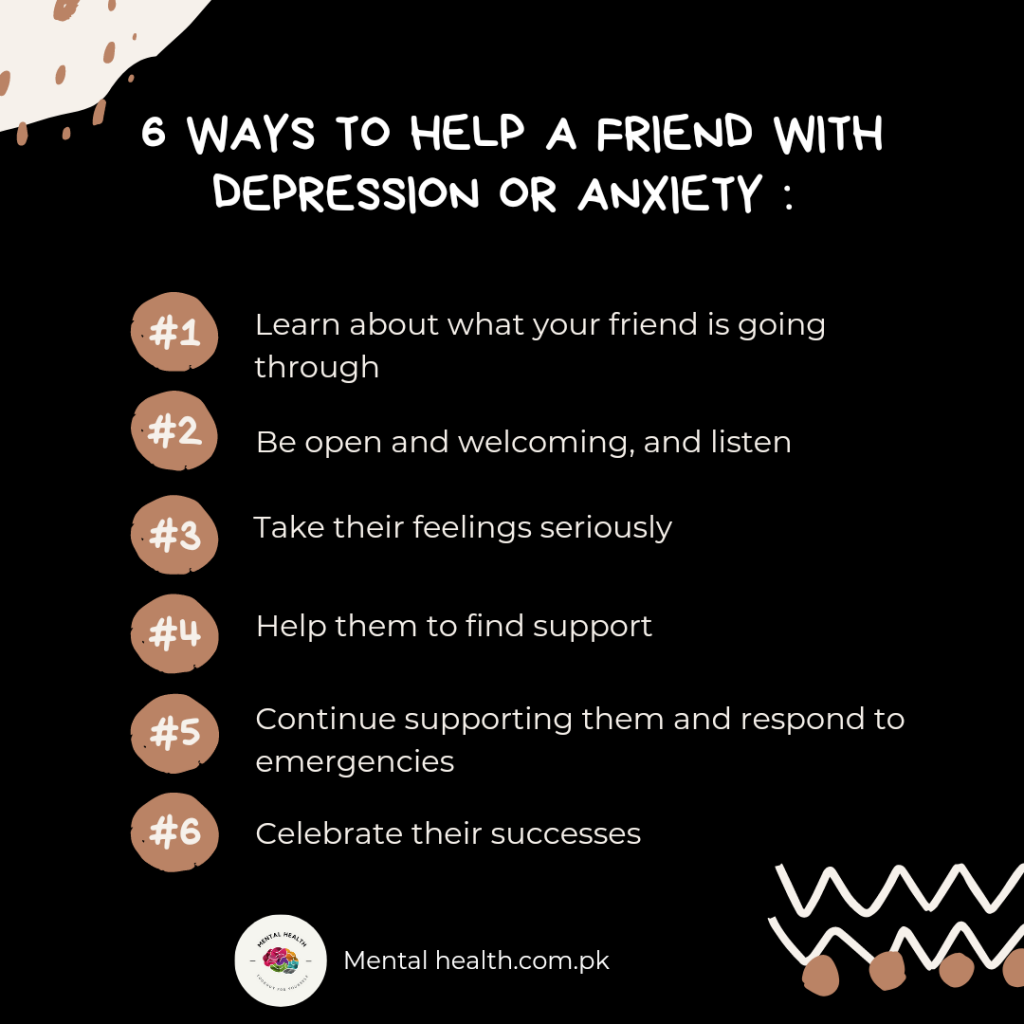