Here in this post, we are providing ‘ Mental Health Concerns of International Students ‘. You can discuss more your concerns about mental health in our community, and we will provide you with tips and solutions in a short time. Keep visiting Mental Health.

The major concern of students studying on American college campuses is traditional disregard. Researches proved that cultural adjustments prey students to many mental health problems. These problems are more common in international students than in general and need mental health services to be established for such students. (S,C,Mori.,2011)

Technology is much more useful for us, but its negative use leads to mental health problems. People are involving in digital media day by day and they are becoming socially isolated from the real world. They spend most of their time on smartphones, the 3internet, and other digital devices.

They are at high risk of getting involved in mental health problems like screen dependency, internet addiction, and gaming disorder.

Technology had a Detrimental impact on Children and adolescents as closeness to technology resulted in a lack of social skills, self-determination, self-motivation, emotional intelligence, empathy and conflict with peers, and other social conflicts. ADHD and depression are more common mental issues in the younger population due to the overuse of digital media.

As social interaction decreases due to increased technology use mental health concerns will increase as well as people will be more likely to involve in social media dependence for communication. (Scott, D.A et al.,2017)

Mental Health remains a topic of debate for the last five years in Pakistan. There is a lack of journal publications based on survey researches so there is no evident data that shows an accurate ratio of people struggling with mental health problems. Papers published are of low international standards.

The first journal was published by Pakistan psychiatric society named JPPS in 2003 which was rejected politically and was not published again. We cannot say that Pakistan is not working on mental health concerns.

No doubt Pakistan has made special efforts in the field of psychology but these efforts are considered as slightest when these are compared with international students’ efforts.

Pakistani students have done tremendous work on child-rearing practices and publish a book on this topic in 1993 and were published by Farrukh Ahmed. Other books were also published till 2007 such as clinical practices and dependency in psychotherapy etc. Pakistani psychologists are also working in different fields to treat mental health issues.

It seems that we are far away from achieving the international standards and guiding our upcoming generation to improve the recent scenarios in mental health which are most essential.

In order to bring innovation in psychological services and mental health interventions,  our focus should be on subjects such as behavioral sciences, clinical settings, fieldwork, designing an appropriate undergraduate training programming line of one of the international modules, arousing research interest in students, a separate paper of psychology or at-least 25% weightage in the papers for the final degree of bachelors or masters level and postgraduate level, more structured training programs with exposure to mental health problems and their treatment, assimilation of more resources for mental health and establishment of records.

There is need to develop research culture in areas which need assessment such as clinical setting. Furthermore, the medical fraternity must force the government to allocate a budget for psychologists, hire psychologists in every hospital, school and organization, reduce the issue of poverty, giving social justice, bringing harmony in society, and improving political scenarios.

Endeavors should be made to provide a productive and favorable environment to the public to help in promoting sound mental as well as physical health which is all-important.

We are especially Thankful to NIMRA FAROOQ, who prepare this information and share it with us. All credit goes to Nimra Farooq. 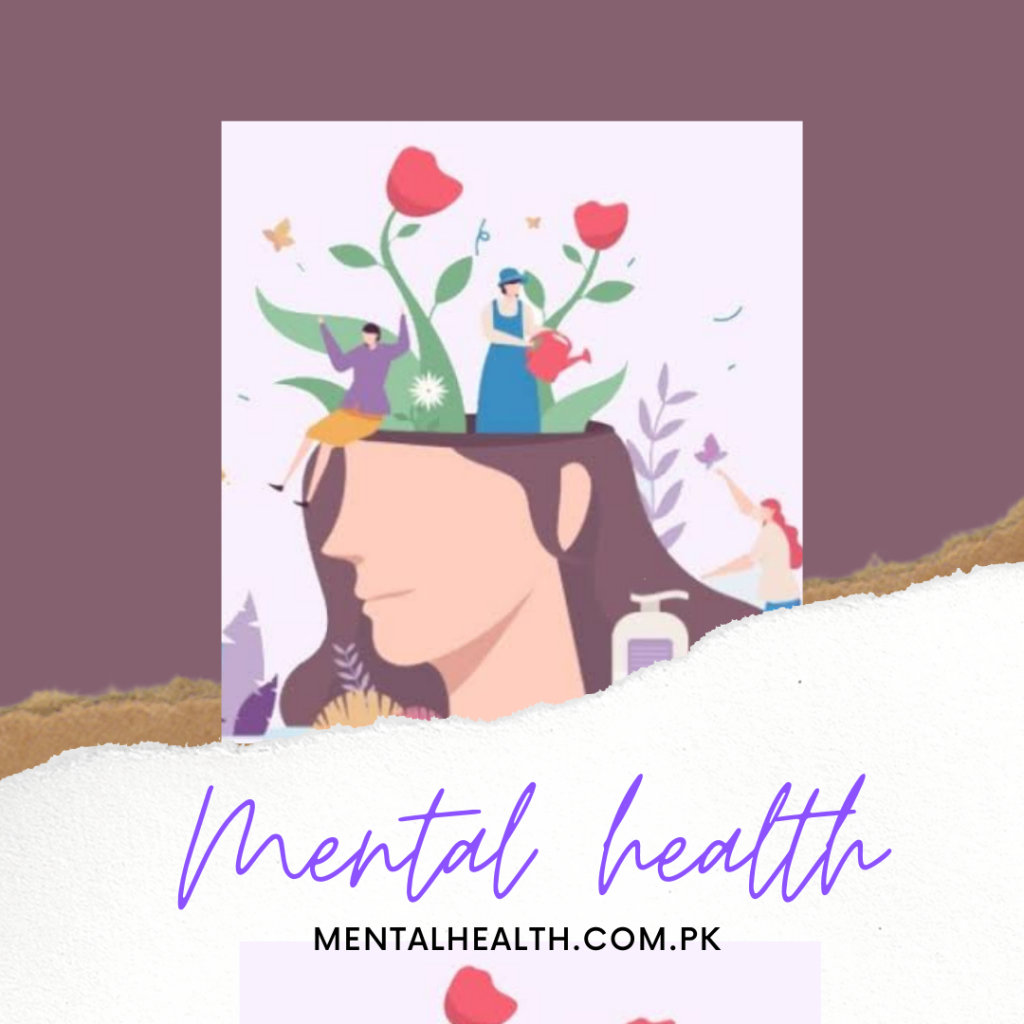 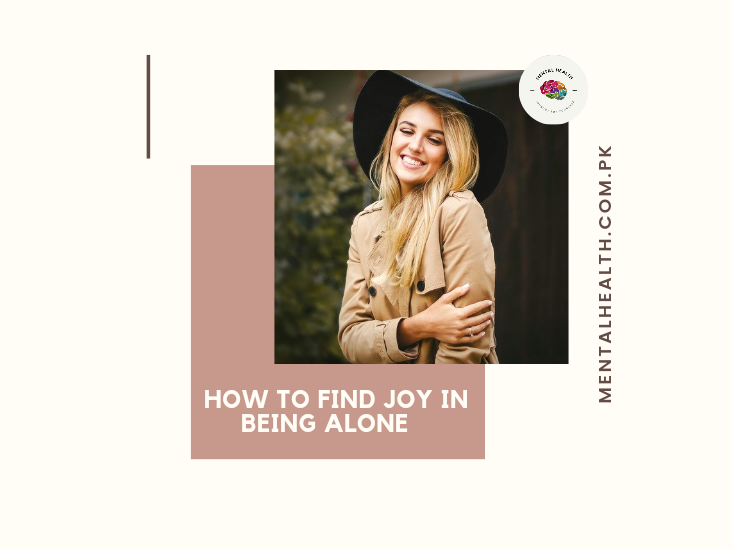 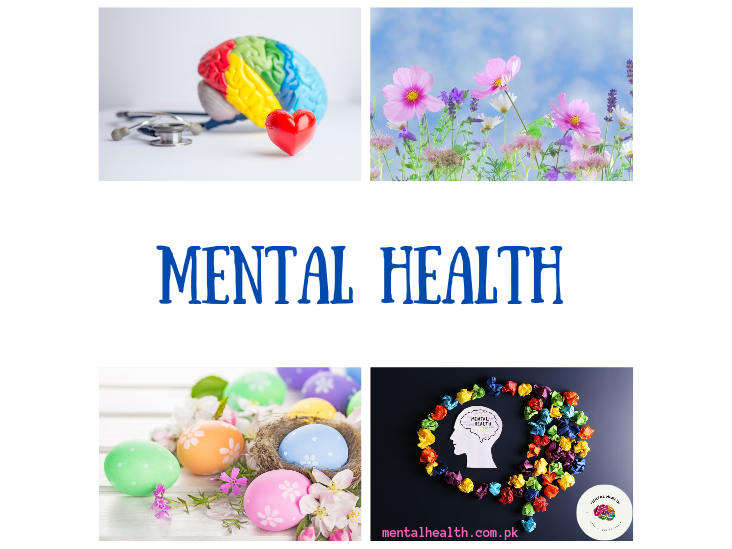